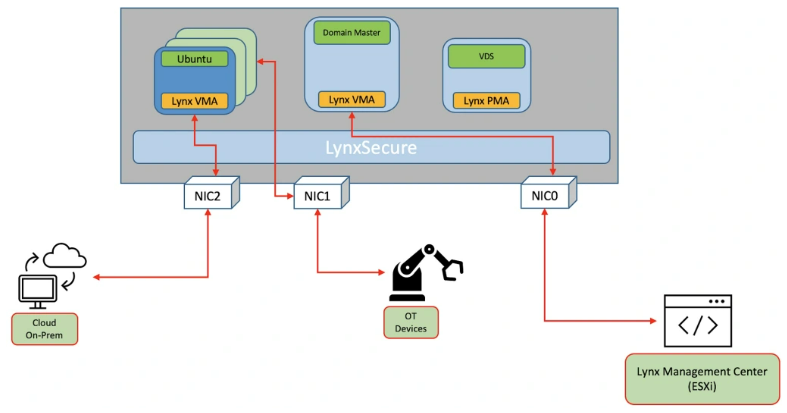 As Voltaire once said (and Peter Parker’s uncle in Spiderman repeated), “With great power comes great responsibility.” The data that can be gleaned from sensors is incredibly powerful, however, with the prevalence of network hacks, there is considerable risk of actual revenue loss and corporate reputational loss for systems that are compromised. In the early days of IoT, people gave little thought to security. What’s the worst that could happen if someone gained access to a connected toaster or toilet? The 2016 Mirai attack changed that mindset, as companies like Twitter, Spotify, PayPal, Ticketmaster, and others experienced DDoS attacks initiated by DVRs that had been reprogrammed by hackers. 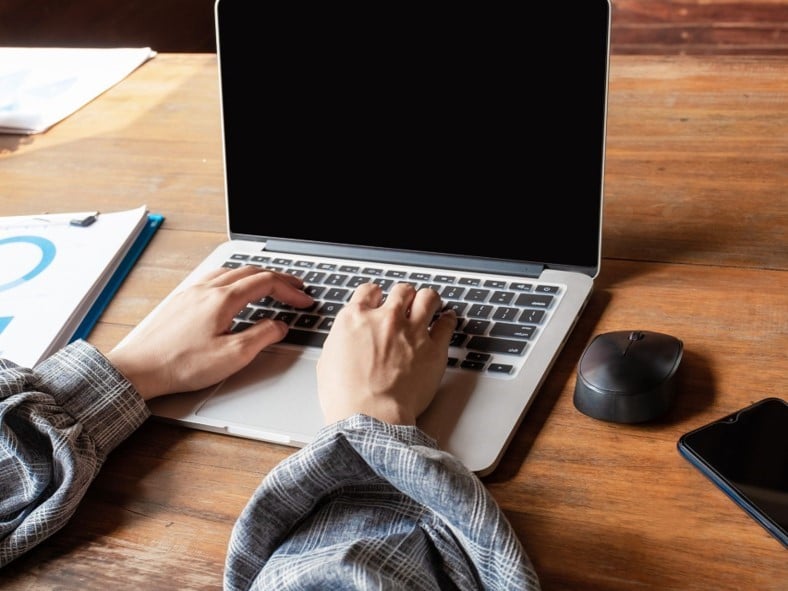 As the world enters a new era of remote and hybrid work, the risks to network security become more complex. Over the last 18 months, the pandemic has created an unprecedented shift in the modern workforce. Employees, avoiding COVID-19, have found themselves more vulnerable to a different type of virus. From phishing to ransomware, highly sophisticated cyberattacks have targeted employees both at home and in the office. With the rapidly growing cybersecurity threats, it is crucial now more than ever to understand the risks from working at home versus working in the office and employ strong security measures wherever you choose to work.

A Long Road Ahead for Autonomous Vehicles

This spring, Lynx Software issued a survey to gauge consumer interest in autonomous vehicles and their confidence in their safety. The findings? Despite one in four respondents admitting to breaking the law on a daily basis while behind the wheel, a whopping 80% had more trust in human drivers than a self-driving automobile. The findings did show an overall hope in the promise of autonomous vehicles -- with more than half (52%) of respondents expressing excitement at the idea of self-driving cars, but the industry still has a long road ahead before most consumers will feel comfortable with no one behind the wheel.

It was December 24, 2019 and a few of us were gathered in the Lynx office to contemplate some strategic initiatives for the year ahead. It is so challenging inside a small company to find the head space necessary to think in a truly strategic way about what we saw going on in the industry and, from that, where we felt we could deliver immense value.

Lynx Software recently issued a survey (link to the PR) that found that 36% of Americans have either been impacted themselves or known someone that has been impacted by a cybersecurity attack since the start of COVID-19. The findings indicated several reasons these attacks may be so successful, including the fact that less than half (49%) of respondents said their organization’s cybersecurity has strengthened since the start of the pandemic. With some organizations not taking cybersecurity seriously enough—as well as employee IT behavior leading to increased threat exposure—we have outlined five ways employee and company cybersecurity could be at risk and how these can be fixed throughout and post-pandemic.

CoreAVI; A pursuit towards the intersection of hardware and software

Lynx Software Technologies has collaborated closely with CoreAVI for many years. The most visible result of that partnership has been the panoramic cockpit display for the F-35 Joint Strike Fighter. During the span of this partnership, we have watched as CoreAVI has continued to build up a wealth of experience creating software drivers for a wide range of graphics technologies.