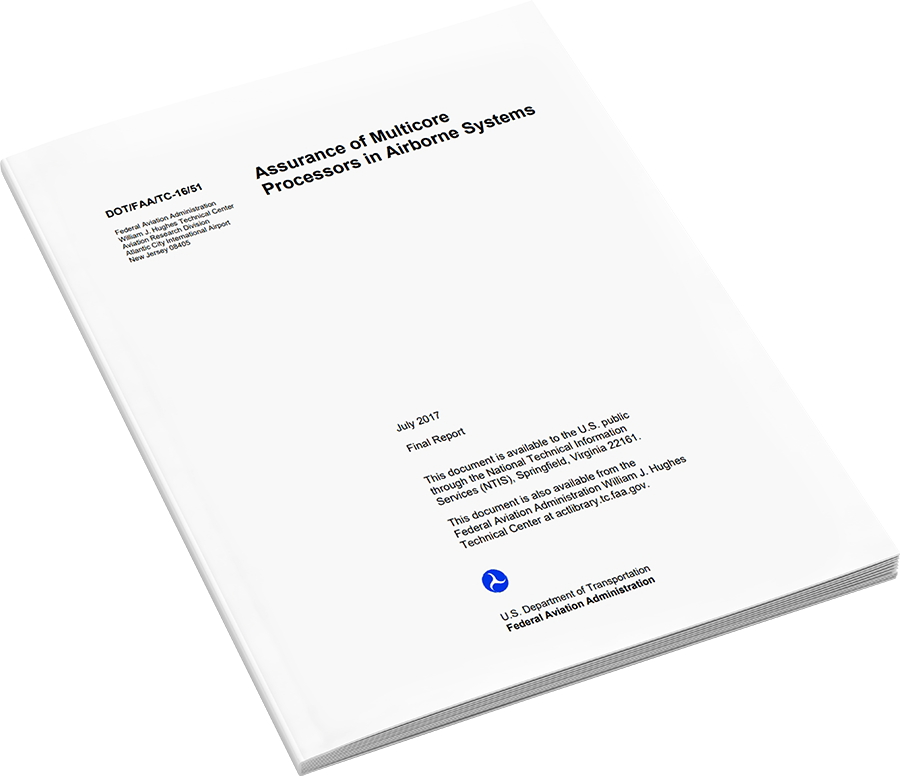 I hadn't heard of "bottom up" avionics certification before I read FAA's TC-16/51.  But now, looking back at it, I think the authors from Thales Avionics, including Xavier Jean, PhD, proposed a big change in perspective.  In their own words, here's their proposal to add "bottom up" analysis to aircraft safety certifications on Multi-Core Processors (MCP):

The proposed approach to interference analysis in the context of safety processes is close to partitioning analyses. It is composed of two complementary analyses: a top-down analysis followed by a bottom-up analysis. ... The key point is that the complexity of MCPs no longer allows for claims of exhaustiveness unless the top-down analysis is performed beforehand to bind its (the bottom-up analysis) scope. (Abstract)

Lynx Software Technologies has long been in the business of "partitioning analyses." Since the early 2000's Lynx began to build its commercial separation kernel (originally called the "Lynx Separation Kernel"). At that time, keen interest from the COMPUSEC community was stirring up opportunities under the Separation Kernel Protection Profile (SKPP). As required under SKPP, several kinds of partitioning analyses would be applied during SKPP certification.  First, formal methods-based specification (ADV_FSP) and policy model (ADV_SPM) (etc.) would allow for a top-down analysis and proofs.  Second, Advanced Vulnerability Analysis would be applied by each certifying nation's top red teams, in an attempt to break partitioning. Third, expert Covert Channel Analysis would search out more subtle or surprising kinds of interference that may be violate the strictest definition of partitioning, i.e., "noninterference". Still, before TC-16/51, I hadn't heard of bottom-up partitioning analyses being applied to the safety contexts regulated in the US by the FAA.

For Thales, and by extension the FAA, following safety processes that ranged from top-down to bottom-up and back, now in 2016, seems easy to conceptualize.  Helpfully, TC-16/51 explains why it should have been easy for us too:

The top-down analysis allows for isolating high-level sources of non-determinism affected by the function/task allocation to cores, the software scheduling strategy, and the selection of MCPs based on usage domain (UD). This consideration of UD is used to orient and bound the complementary bottom-up analysis. Finally, the top-down analysis prepares for the determination of mitigation strategies for the sources of non-determinism that remain in the UD. The bottom-up analysis is conventional from a safety standpoint. (Abstract)

This larger "safety standpoint" or perspective has always required feedback from the various subordinate "items" (such as DO-178C Software Items, etc.). Taking a strictly-software standpoint, however, proves too narrow and will fail to fully take into account the problems that COTS MCP hardware interference may cause on the system.  Seen more abstractly, in an aircraft system, the MCP hardware interference sends non-deterministic inputs via the software-as-a-medium, and sometimes the software behaviors themselves will fail to contain the temporal nondeterminism that its has accumulated.

Helpfully, the Thales authors make it clear "the selection of MCPs" has implications on safety processes. Indeed; selecting any MCP over an SCP is likely to affect safety certification. Additionally, they list factors that affect what "determinism" might mean for any given project, given the kinds of nondeterminism now present in COTS MCPs:

After thinking about it, I can see that each of these is best analyzed and controlled from a system perspective.  Perhaps others have seen this all along – after all, from which perspective could a problematic interaction between hardware and software be addressed, except at the system level? For me, however, it was TC-16/51 that really worked through and illustrated the issues of MCP hardware interference, and put forward these system-level concerns to jar me out of a software-only perspective. 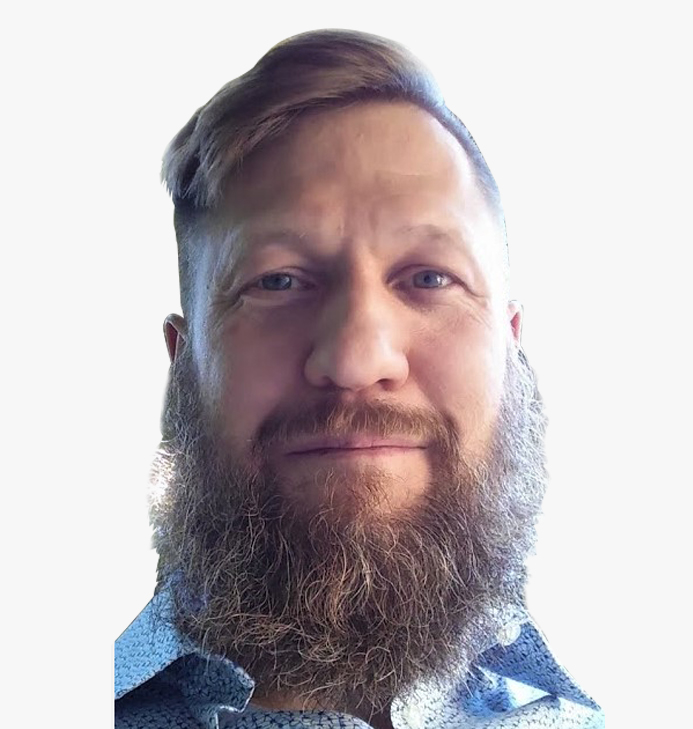