SAN JOSE, Calif. - November 30, 2022 - As 2022 draws to a close, Lynx Software Technologies (Lynx), the leader in delivering solutions for the Mission Critical Edge, recapped a number of product milestones, additions to its growing partner ecosystem, and industry recognition it received for its technological excellence.

“The growth-oriented mindset of the entire Lynx team has been amplified by OceanSound Partners’ investment in the company,” said Tim Reed, CEO of Lynx. “This has enabled Lynx to accelerate the development of new products and establish strategic partnerships that bring contemporary technology to developers in the aerospace, autonomous vehicle, avionics, defense and military industries.”

Lynx released several technology innovations throughout the year, including:


In addition to these product innovations, Lynx has also expanded its functionality through the diversification of its partner ecosystem. In addition to the partnership with Google Cloud, in 2022, Lynx also brokered relationships with RunSafe Security for additional cybersecurity capabilities and Ferrous Systems, providing support for Rust, a new compiler language that offers Lynx the opportunity to significantly widen the developer base for Military and Aerospace customers.

In recognition of these achievements, the company has been honored with various prestigious industry awards including its second consecutive IoT Platform of the Year award by IoT Breakthrough, along with being named a Platinum honoree by the Military & Aerospace Technology Innovator Awards for LYNX MOSA.ic for Avionics. In the coming year, Lynx looks to extend this strong track record, continue to expand its platform, move up the product stack with new offerings, and identify complementary solutions that enable Lynx users to build, test, release and upgrade software solutions through DevSecOps.

During the year, one of Lynx’s customers stated that ““LYNX MOSA.ic has enabled us to remove over 100,000 lines of legacy infrastructure software, saving tens of millions with the associated system certification costs. We also plan to harness the technology into other programs that leverage our existing baseline program”

“The past year has been momentous for Lynx, and our recognition for excellence with numerous industry and technical awards speaks to our drive to push the mission-critical software market to adopt new technologies and implementations,” said Arun Subbarao, VP of Engineering and Technology at Lynx. “We are proud of Lynx’s long history in this market – we estimate that Lynx software has flown an aggregate of 34,000 years over the past 10 years – and we look forward to continuing our work with mission- and safety-critical markets in the years to come.”

About Lynx Software Technologies
Lynx Software Technologies is the premier Mission Critical Edge company that enables safe, secure and high-performance environments for global customers in the aerospace, military, and federal markets. Since 1988, companies have trusted Lynx’s real-time operating system, virtualization and system certification experience, which uniquely enables mixed-criticality systems to be harnessed and deliver deterministic real-time performance and intelligent decision-making. Together with a growing set of technology partners, Lynx is realizing a new class of Mission Critical Edge systems that keep people and valuable data protected at every moment. For more information, visit www.lynx.com.

Lynx Software Technologies Appoints Ryan D. McCarthy, former Secretary of the U.S. Army, to its Board of Directors

SAN JOSE, Calif. - January 5, 2023 - Lynx Software Technologies (“Lynx” or the ”Company”), a leader in the development of open architecture software... 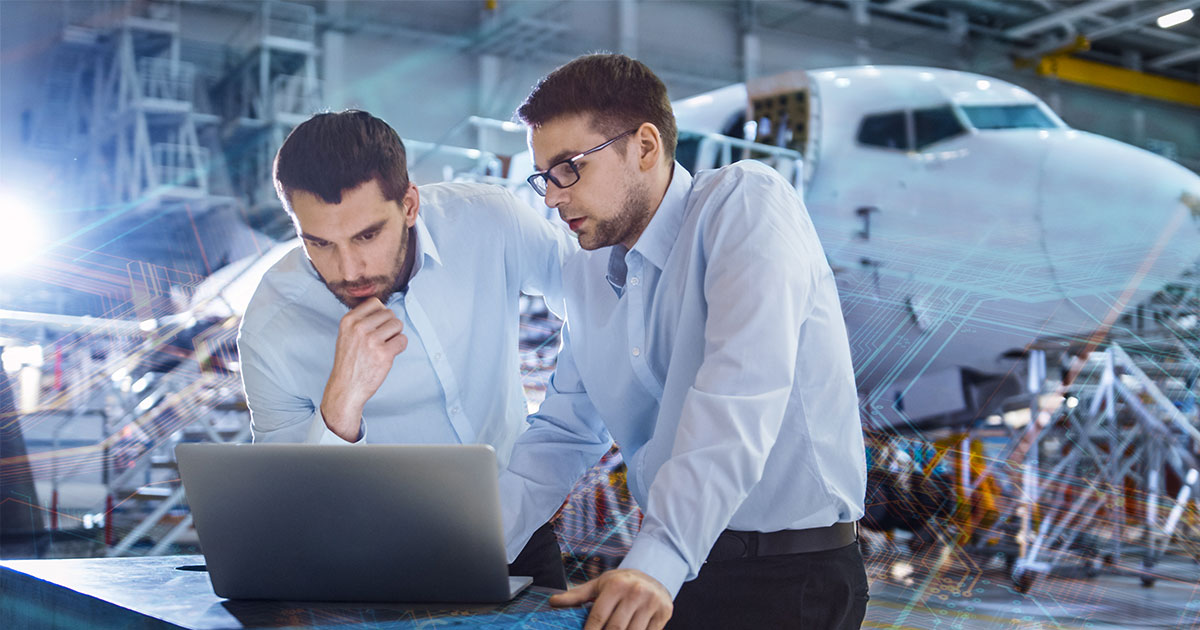 A&D Companies Consider Security at Every Stage of Development, Despite Assumptions 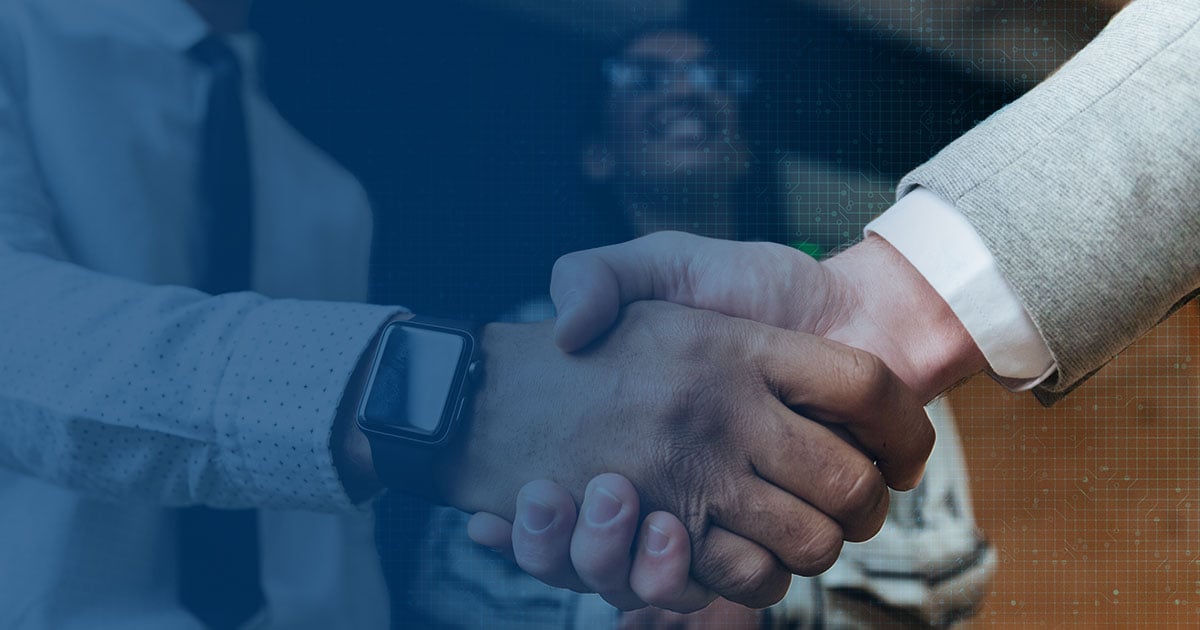